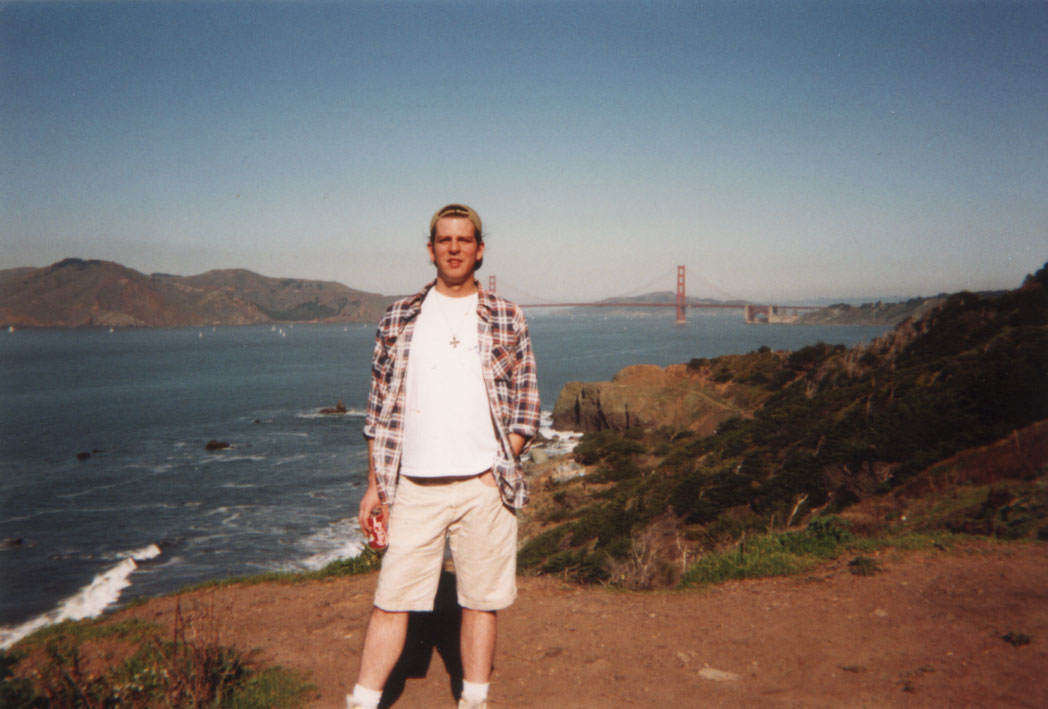 I’d been on the road for a week, spending nights in Nashville, Kansas City, Denver, Salt Lake City, and Winnemucca. It was my first time driving across the country and I was excited to be arriving in my new home. I had left North Carolina behind for the City by the Bay, and I would be starting this new life in a very small studio apartment with two friends who had both been more than friends in the past (both to me and to each other). Any discomfort in that arrangement paled in comparison to the discomfort of cramming ourselves into that small space on Fulton Street, half a block from City Hall.

Within a month, I had moved in with another old friend from North Carolina who had never been more than a friend but had just broken up with his boyfriend. He had a two-bedroom apartment South of Market that rented for $800/month. It seemed a little steep to me, but I sucked it up and moved in. We were roomies for almost seven years. I stayed in the apartment for almost thirteen years. Through the grace of rent control, I was paying $925 when I moved out to return to North Carolina with my then-partner. Zillow estimates it just under $4000 now. A lot happened during those thirteen years, much of it documented here.

One of the things I learned how to do while living down the street from the nursery school where the internet was being cared for by a select few was to build websites. In 1996, I started Planet SOMA, which was a website about the neighborhood and the city I called home. I documented the bars and sex clubs and back alleys along Folsom Street, ranted about yuppies and shitty music and gentrification, and actually developed a surprisingly large following for the time. Much of the content can now be seen here at the “blog” I started in 1999, but that large following is now long gone. However, I now run another site which gets more traffic than Planet SOMA ever did. It’s about old supermarkets. Go figure.

At one point I also began documenting the history of gay bars and bathhouses in the neighborhood on Planet SOMA. That content currently lives only in the Wayback Machine. That may change soon.

Planet SOMA pretty much took its last gap in 2005 or so, when I left San Francisco and started focusing on the other sites. I’ve tried to rebuild it as something new/old several times. I’m trying again. This time I envision a salute to the mystical place that was San Francisco in the 1990s,  which is a place I find far more interesting than San Francisco in the 2020s (actually I haven’t even bothered to visit since 2015). There may be dives into other eras as well.

Or I may get bored again.